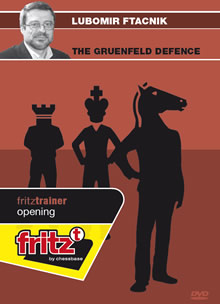 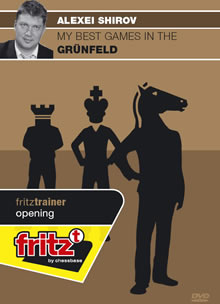 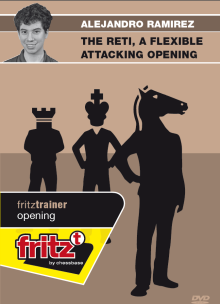 The Reti, a flexible attacking opening
The Nimzo-Indian, the Gruenfeld and the King’s Indian Defence are three incredibly uncomfortable defences to meet. This hypermodern DVD gives new ideas on how to squash these setups with sound, positional play based on double fianchetto systems.
27,90 € 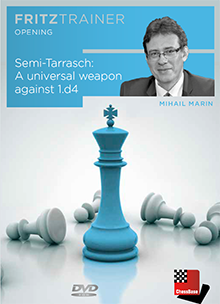 Semi-Tarrasch: A universal weapon against 1.d4
The author presents a complete Semi-Tarrasch repertoire for Black
29,90 € 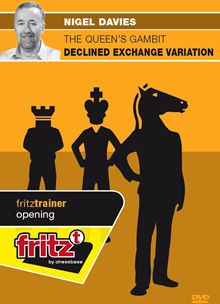 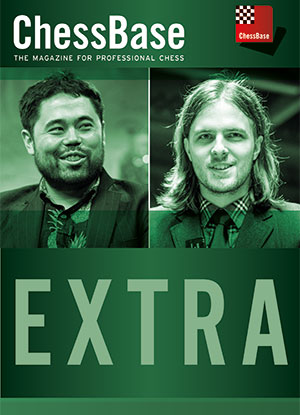 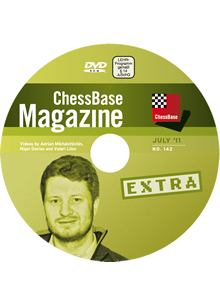 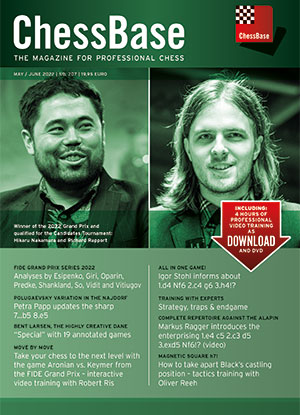 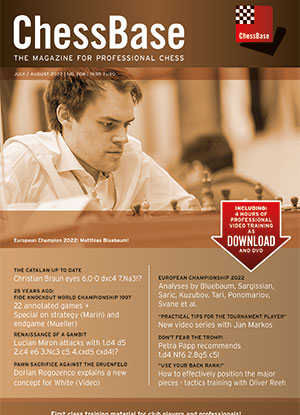 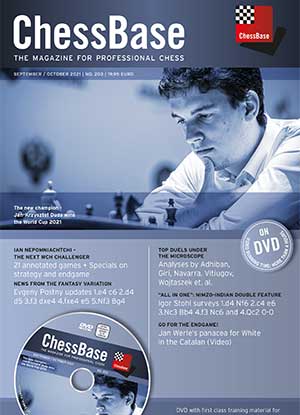 ChessBase Magazine 203
“Special”: Ian Nepomniachtchi with analyses and videos. Adhiban, Navara, Praggnanandhaa, Vitiugov, Wojtaszek and others comment on games from the World Cup. Opening videos by King, Marin and Werle. 10 opening articles and much more. Enjoy the new layout!
19,95 € 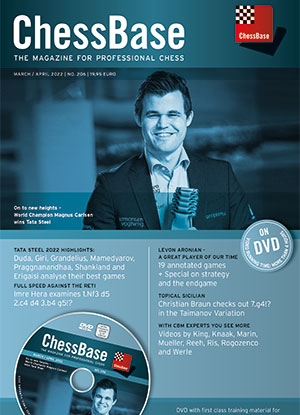 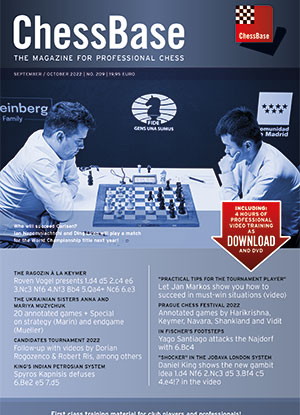 ChessBase Magazine 209
2022 Candidates Tournament with videos by Rogozenco and Ris, "Special" on Anna and Mariya Muzychuk, opening videos by King, Marin and Sokolov. 11 opening articles with new ideas for your repertoire and much more.
19,95 €