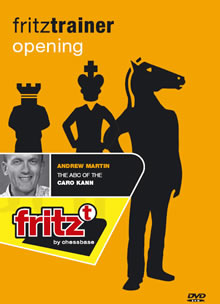 The ABC of the Caro-Kann

Mentioned by Polerio as early as 1590, it was Horatious Caro of Berlin and Markus Kann of Vienna who introduced 1...c6 into competitive play all the way back in the second half of the nineteenth century. At that time, swashbuckling attacking play usually connected with gambits was very popular and so it was hardly surprising that this defence was regarded as dry and boring. After Steinitz, when defensive principles began to be more fully appreciated, we saw an upsurge of interest in defences such as the Caro-Kann and it was no less a fi gure than Jose-Raul Capablanca who would use our defence as one of the main weapons in his armoury. It suited his outstanding positional style very well. Later adherants included, Flohr, Nimzowitsch, Tartakower, Botvinnik, Smyslov, Petrosian, Karpov, Leko and Kramnik. Here we see a definite trend among fierce competitors of a similar inclination. Solidity above all, but solidity with promise! The ABC of the Caro Kann describes a repertoire for Black which will stand the test of time and the main ideas and themes of the opening are explained in Andrew Martin‘s usual friendly, accessable style. The Caro-Kann is a permanent defence to 1 e4! Video running time: 4 h 13 min. 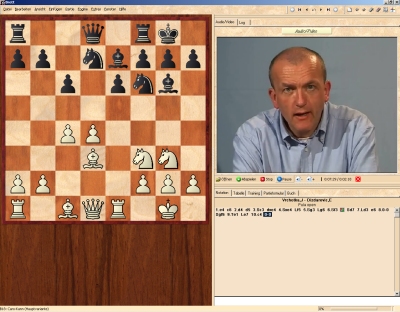 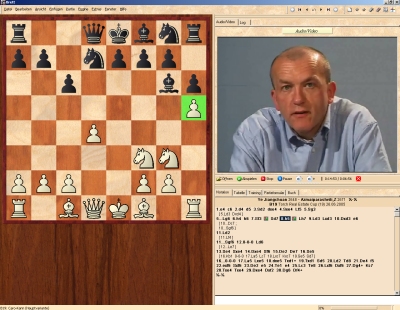 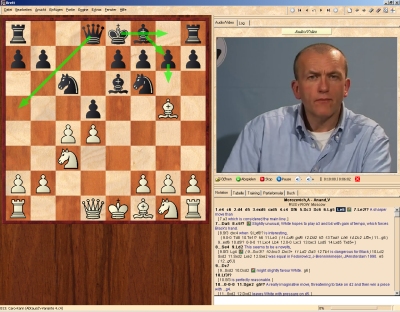 The Fashionable Caro-Kann Vol.1
The dynamic play based on a strong strategic foundation has always fascinated me, and in these DVDs I have suggested the lines which I personally prefer and employ in practice.
29,90 €

The Fashionable Caro-Kann Vol.1 and 2
The dynamic play based on a strong strategic foundation has always fascinated me, and in these DVDs I have suggested the lines which I personally prefer and employ in practice.
54,90 €

Nimzowitsch Defence 1.e4 Nc6
Andrew Martin maps out an aggressive repertoire for Black, which is ideal for the club player. Few below the rating of 2000 will know what to do against 1..Nc6 and could easily get into a disasterous mess right out of the opening.
29,90 €

Trompowsky for the attacking player
Tap into your creative mind and start the game on a fresh note. The Trompowsky (1.d4 Nf6 2.Bg5) is an opening outside of conventional wisdom. Create challenges and make your opponent solve problems early on.
29,90 €

A Gambit Guide through the Open Game Vol.1 and 2
To avoid them or to play them, you have to know them. In two Volumes we see gambits such as Frankenstein-Dracula Gambit, the Cochrane Gambit, the Belgrade Gambit, the King’s Gambit, Marshall Gambit, the Scotch Gambit, the Jänisch Gambit and many more.
59,80 € 54,90 €

Beat the Queen's Indian: The modern Fianchetto Line
This DVD is packed full of new, exciting and novel ideas; based on a repertoire starting with the moves 1 d4 Nf6 2 c4 e6 3 Nf3 with g3! to follow.
29,90 €
haut de page