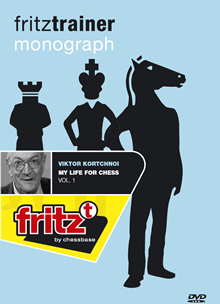 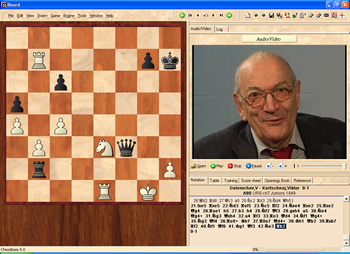 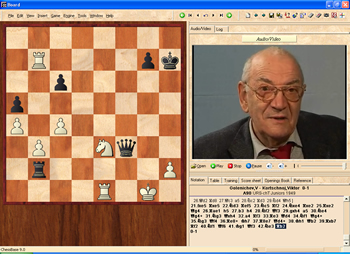 ChessBase Magazine Extra 174
Learn openings from the classics with Sagar Shah; Andrew Martin presents the perhaps most important game of the World Championship 1972; Adrian Mikhalchishin gives a lecture on the Cozio Variation (each in video format). Plus 27.459 new games.
12,99 €