born 1963, became GM in 1995 (his best rating was 2598 in 2000). Alexey Kuzmin is mostly known as a professional coach. After being the second of the 12th World Champion Anatoly Karpov during the years of his struggle against Garry Kasparov, Kuzmin has worked for more than 15 years with the national team of Qatar. His pupil Al-Mediakhi was honoured with the title "The best Arab chess player of the XXth century". A "FIDE Senior Trainer" from the date of its institution, Kuzmin has been both the coach and manager of GM Alexander Morozevich since 2006. 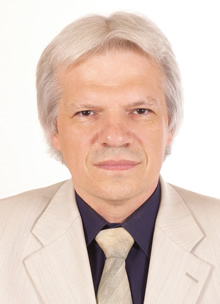