Born in 1966, Ari Ziegler is a Swedish international master. In his homeland Ziegler has an excellent reputation as a theoretician. In 2004, together with Jacob Aagaard and John Shaw, he founded the publishing house Quality Chess, which rapidly earned an excellent reputation on the chess scene. In 2007 Ziegler left the firm in order to become president of the Swedish Chess Federation. 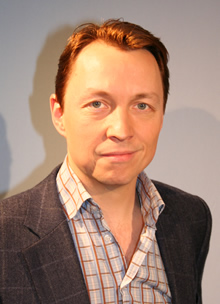 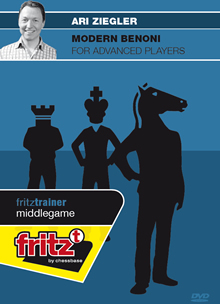 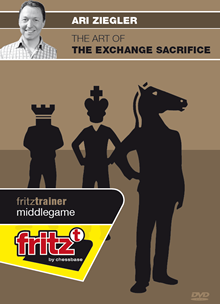 The Art of the Exchange Sacrifice
by Ari Ziegler
€27.90 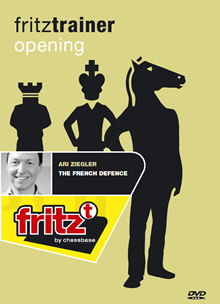