born in 1977, is a grandmaster who became champion of France as early as 1996 and soon thereafter gave up his studies to become a professional chess player. He has played several times for the French national team and was a member of the silver medal winning (2001) and bronze medal winning (2005) teams in the European Team Championships. Bauer has so far published three books: "Play 1...b6", "The Philidor files" and finally "Play the Scandinavian". He lives in Montpellier and has two daughters. 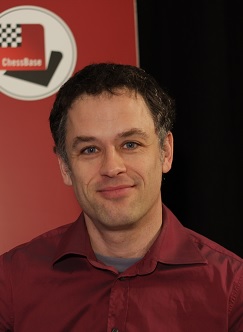 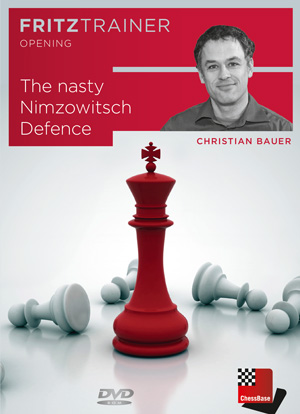 The nasty Nimzowitsch Defence
Its primary focus is a version of the Pirc Defence after 1.e4 Nc6 2.Nf3 d6 3.d4 Nf6 4.Nc3 g6 where Black has avoided the sharpest variations, at the small cost of some flexibility, since his knight is already committed to c6.Christian Bauer will also reco
by Christian Bauer
€29.90 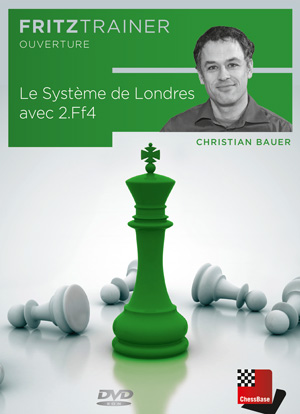 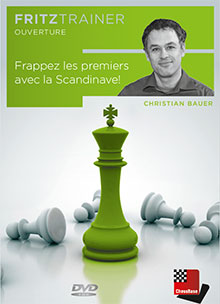 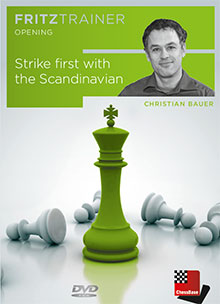