Daniel Fernandez has won several national junior championships during his career and is currently the youngest Grandmaster in the UK. He is renowned for his versatile and solid style. His thematic, “systems-based” approach to chess is well suited to explain openings in a systematic and structurally-driven way, as he showed in his book The Modernized Caro-Kann. He is a regular columnist for ChessBase and CHESS Magazine and has coached several of the new generation of English talents. During the British Championships 2017 he worked as a commentator. 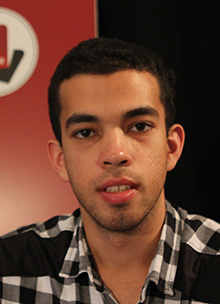 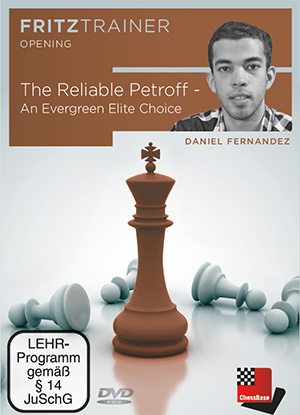 The Reliable Petroff
The Petroff (or Russian) Defence which is characterised by the moves 1.e4 e5 2.Nf3 Nf6 has been popular at the highest levels for many years and enjoys the reputation of being an extremely solid defence.
by Daniel Fernandez
€29.90