Parimarjan Negi became the youngest GM in the world in 2006, and since then has won many international events, including the Asian Championship in 2012. Parimarjan has been rated around 2650 for the past few years, and plans to start studying at Stanford University from this fall. He also boasts of an impressive score in the Scotch during the last few years. 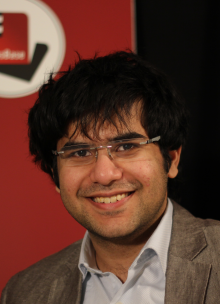 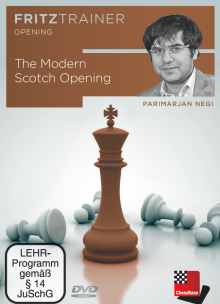