He learned the game at the age of 5 from his father, Hans Knaak. Rapid progress brought him to the pinnacle of junior chess and in 1966, 1969 and 1970, he was crowned national junior champion in his age range. Further development led to him being awarded the International Master title in 1973 and the Grandmaster title in 1975. Meanwhile, in pursuit of a career, he took up a degree course in Mathematics in 1971 and followed this with a teaching diploma. 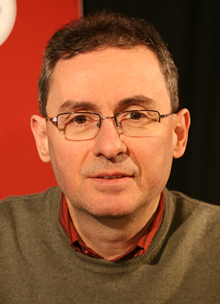