International Chess Grandmaster Yasser Seirawan is one of the top-ranked chess players in the USA a rank he kept for decades. At nineteen he became an international chess grandmaster and 1979 World Junior Champion; winner of the US Championship four times; a ten-time member of the US Olympic Team and twice Candidate for the World Championship. He has the distinction of defeating both Anatoly Karpov and Garry Kasparov in tournament play while they were World Champions. In 2006 he was inducted into the Chess Hall of Fame. He is an author of sixteen books including Chess Duels released in 2010. 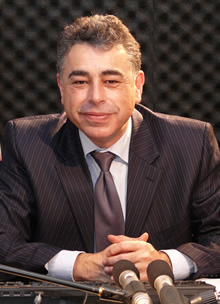 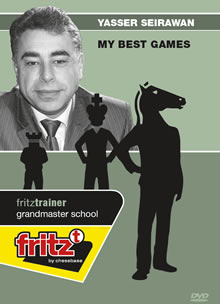