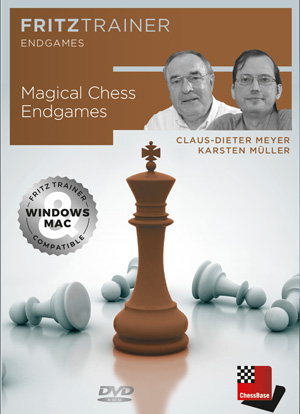 Magical Chess Endgames
In over 4 hours in front of the camera, Karsten Müller presents to you sensations from the world of endgames - partly reaching far beyond standard techniques and rules of thumb - and rounds off with some cases of with own examples.
29,90 € 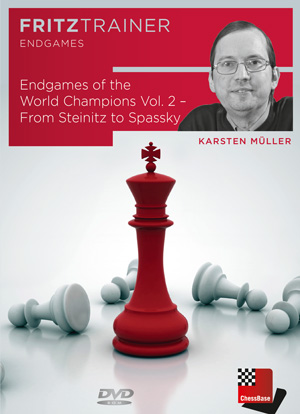 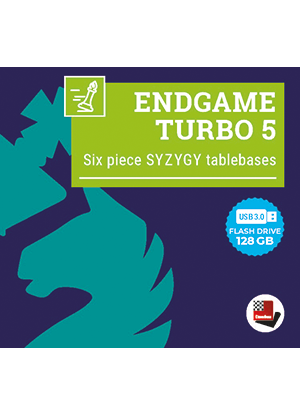 Endgame Turbo 5 USB flash drive
Perfect endgame analysis and a huge increase in engine performance: Get it with the new Endgame Turbo 5!
179,90 € 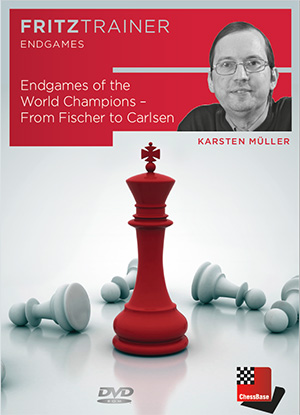 Endgames of the World Champions from Fischer to Carlsen
Let endgame expert Dr Karsten Müller show and explain the finesses of the world champions.
29,90 € 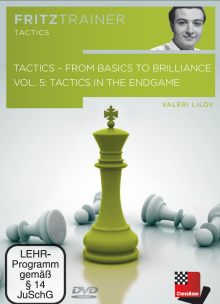 Tactics Vol.5: Tactics in the endgame
Valeri Lilov deals with realizing tactical opportunities in endgames as well as the concepts that you need to know in order to discover these at the board. He also shows you tricks and techniques that you can use to punish the most common endgame mistakes
27,90 € 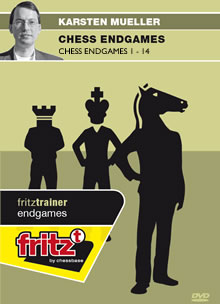 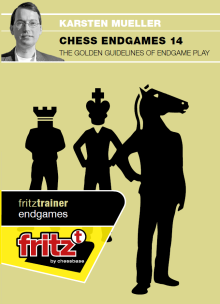 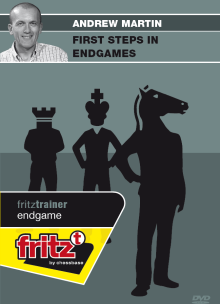 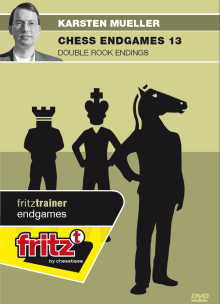 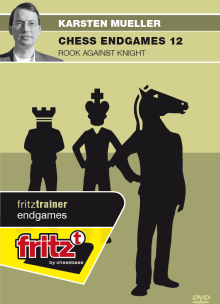 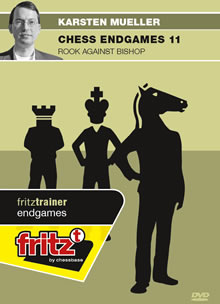 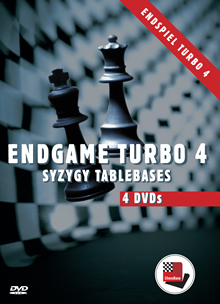 Endgame Turbo 4
Perfect endgame analysis and a huge increase in engine performance: Get it with the new Endgame Turbo 4! Thanks to a new format (Syzygy-Tablebases) the Endgame Turbo 4 is smaller, faster and yet has more scope than the old version.
59,90 €