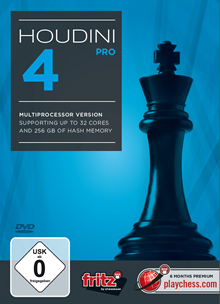 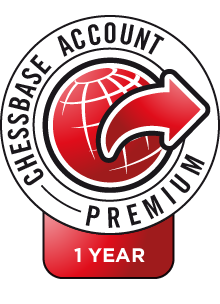 ChessBase Magazine 174
Enjoy the best moments of recent top tournaments (Bilbao, Saint Louis and Dortmund) with analysis of top players. In addition you'll get lots of training material. For example 11 new suggestions for your opening repertoire.
19,95 €