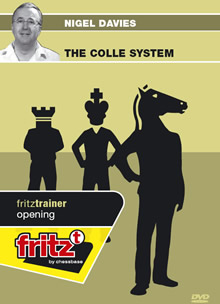 The Colle System, with 1.d4 followed by 2.Nf3 and 3.e3 is an unpretentious set-up for White but one which contains considerable venom. White’s pieces can suddenly be unleashed to create devastating attacks, as can be seen in the games of Artur Yusupov, Evgeny Bareev, Vlatko Kovacevic and others. The Colle also has many practical advantages in that it doesn’t require much theoretical knowledge and can throw people on their own resources. For all these reasons it is an excellent choice for players at club level and beyond. On this DVD Davies explains the various plans and ideas at White’s disposal. Whilst his main recommendation is to play 3.e3 after 1.d4 Nf6 2.Nf3 e6 and 1.d4 d5 2.Nf3 Nf6, he also shows how it can be made into a viable system against the King’s Indian, Benoni and Dutch Defences. Video running time: 4h 24min

Nigel Davies been a Grandmaster since 1993 and is a former British Open Quickplay and U21 Champion. He has played lines of the Colle in his own
games and with both colours. 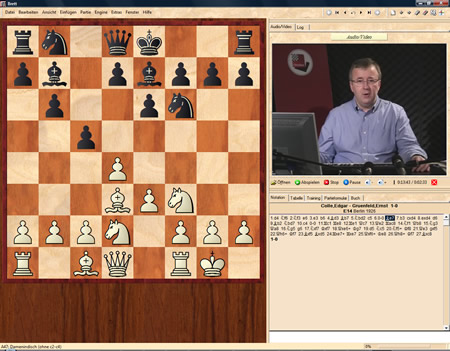 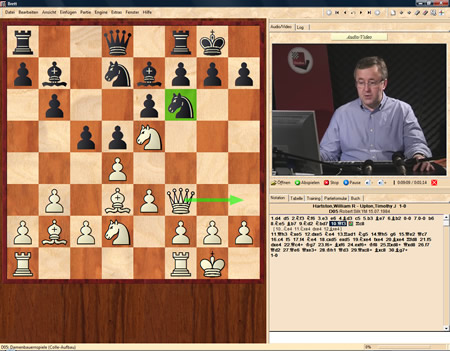 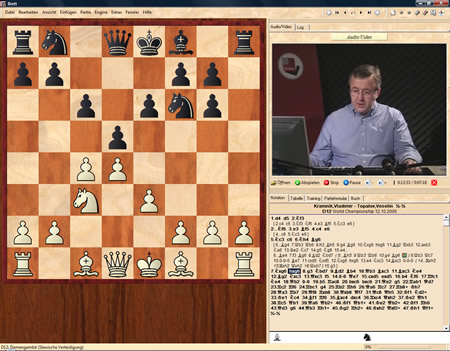 Attacking with the Benko Gambit - Part 2
GM Ramirez completes his repertoire suggestion versus 1.d4 with powerful systems among others against the ColleSystem, Trompowsky or the declining move 3.Nf3. An absolute asset - not only for friends of the Benko Gambit!
27,90 €