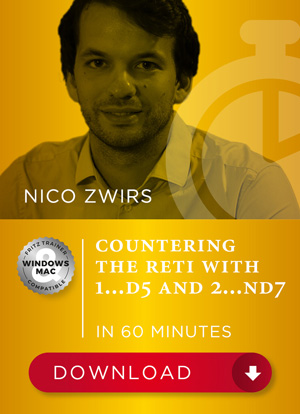 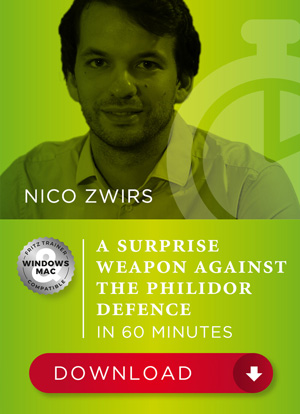 A Surprise Weapon against the Philidor Defence
The move suggested in this 60 minutes course is 5.Rg1, with the idea g4. The plus side is that you still get all the g4 ideas without losing a pawn.
€9.90 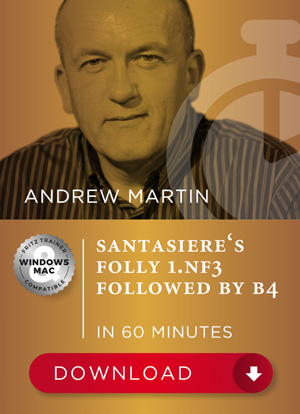 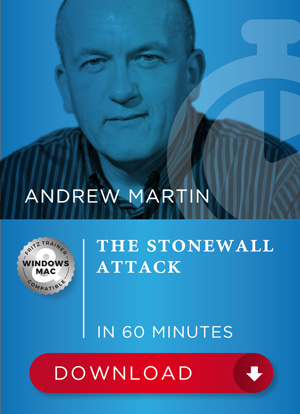 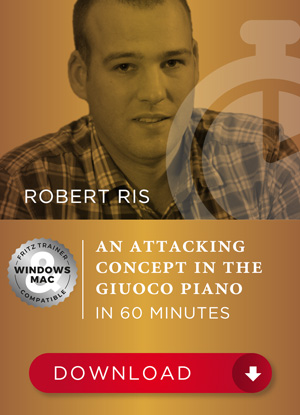 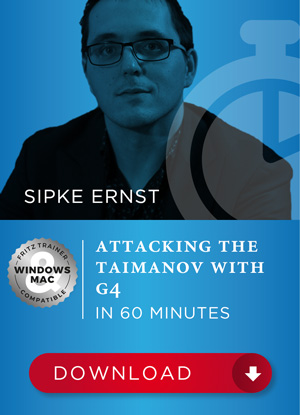 Attacking the Taimanov with g4 in 60 Minutes
In this 60-minute video course you will learn how to anticipate Black's developing schemes, and you will become acquainted with typical sacrifices that white can use to gain a powerful initiative.
by Sipke Ernst
€9.90 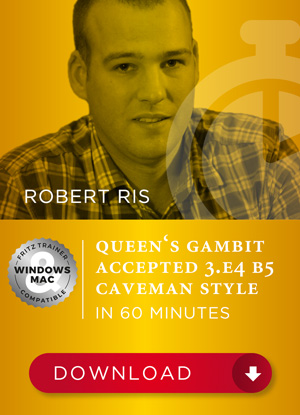 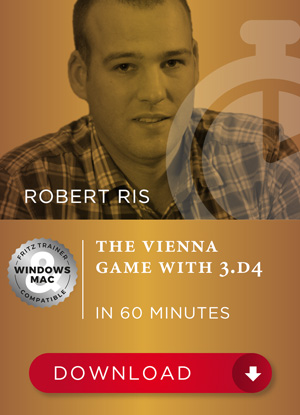 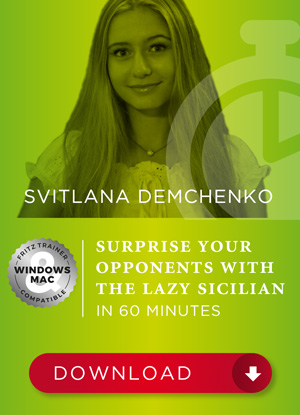 Surprising Your Opponents with the Lazy Sicilian
In just 60 minutes, you will be well-equipped with a surprise weapon, which will take most of your opponents out of book right from the start.
€9.90 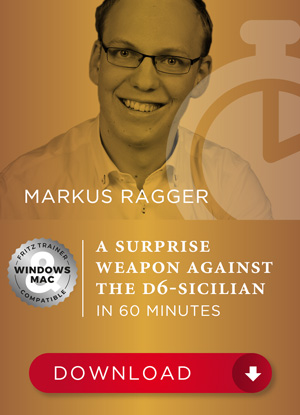 A surprise weapon against the d6-Sicilian
In this 60-Minutes Markus Ragger presents a repertoire which has been tested at top level that takes your opponents into more unfamiliar territory. The basic system is introduced with the rather unusual capture on d4 with the queen.
€9.90 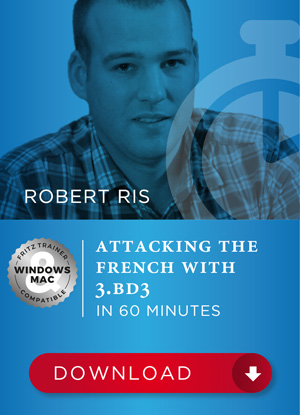 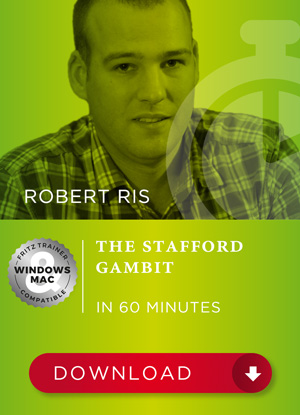