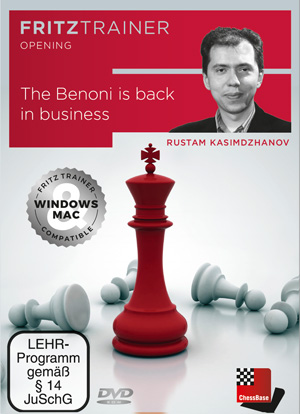 The Benoni is back in business
On top level it’s a rarer guest but with this DVD Rustam Kasimdzhanov will turn the tables. New ways and approaches in most lines and countless improvements of official theory will show you how to play this opening at any level with success.
por Rustam Kasimdzhanov
29,90 € 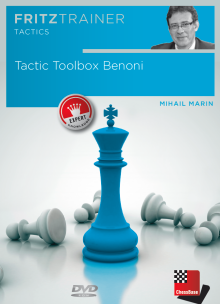 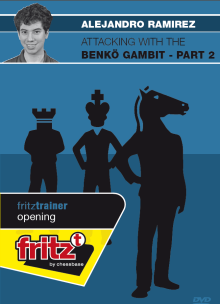 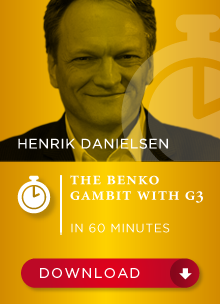 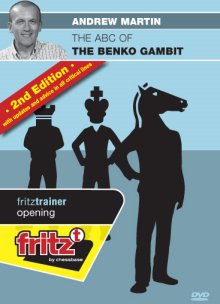 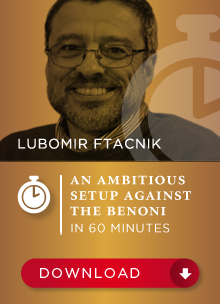 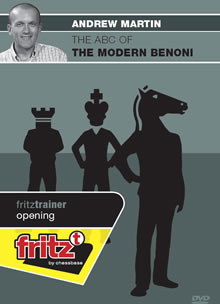