Chris Ward is an English grandmaster who gained the title after becoming British Champion in 1996. Being a successful tournament player and popular chess commentator, he is also a well-known endgame and opening theoretician who has authored a large number of books, among them the bestselling “Winning with the Dragon 1 & 2”. Last but not least, Ward enjoys an excellent reputation as a chess coach, having mentored many teams and youngsters in and outside Britain. Maybe his talent for teaching is in his blood - he is also a passionate Salsa dancer and instructor! 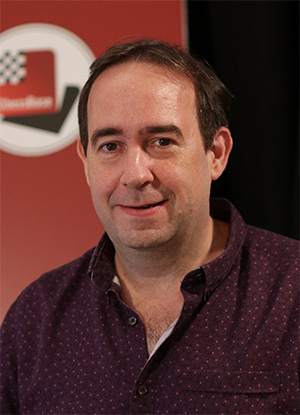 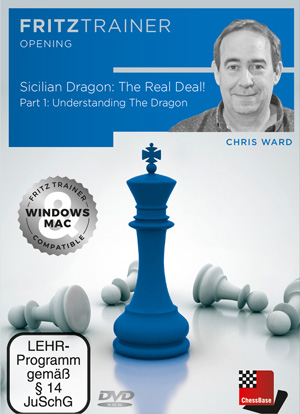 Sicilian Dragon: The Real Deal! Part 1: Understanding The Dragon
In this first part, the emphasis is on themes and ideas as the viewer is armed with tactical and positional motifs and concepts after 1 e4 c5 2 Nf3 d6 3 d4 cxd4 4 Nxd4 Nf6 5 Nc3 g6.
von Chris Ward
29,90 €